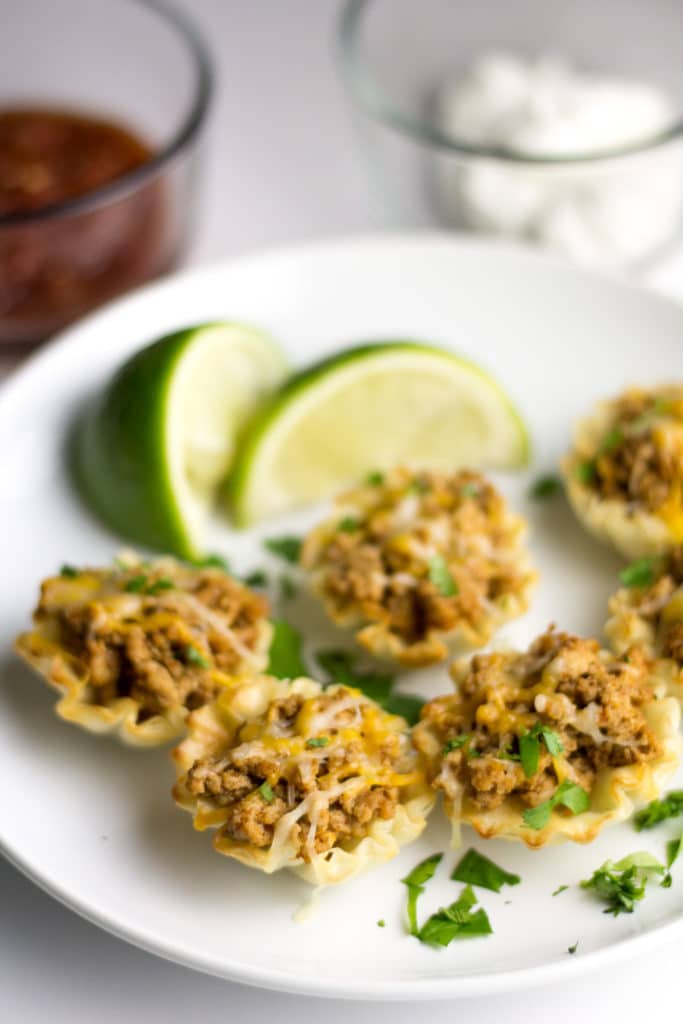 Originally, I was really excited about the subject of this post: a quick and easy appetizer recipe worthy of a Super Bowl party. My home team, the Minnesota Vikings, made it to the playoffs this year and have been kicking ass and taking names for much of the season. So I was all set to attend a bunch of super fun social gatherings in the upcoming weeks where we’d watch the remaining playoff games to root for the Vikings and – just as importantly – against the Packers.

But then last Sunday happened. Ouch.  (And then this happened, which reinforces my belief that the children are, indeed, our future… Preach, Whitney.)

I’m a self-identified fair weather fan, which means I no longer care that much about anything football-related now that the Vikings’ season is over.

BUT – I’ll still watch the Super Bowl (for the halftime show & commercials), and of course the Puppy Bowl is pretty much a real-life iteration of my sweetest dreams. So despite my lack of interest in football, I suppose it doesn’t hurt to have an easy appetizer idea handy for the occasion. 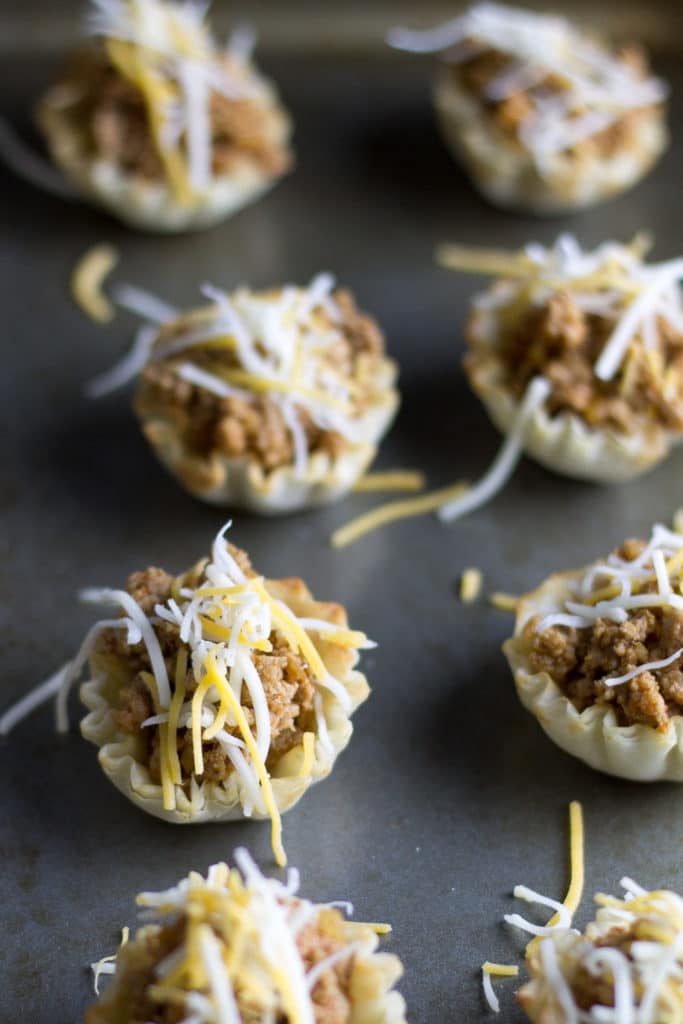 These bite-sized turkey taco appetizers were inspired by something I caught in my local grocery store’s latest edition of their gorgeous and utterly Real Simple-like seasonal magazine. (Seriously, it’s beautiful. Their website doesn’t do it justice.) They basically took mini phyllo shells and added taco filling and toppings. Brilliant. And even better, EASY.

To lighten them up a bit, my version uses ground turkey instead of beef. But my store-bought taco seasoning is heavy on the sodium, so I wouldn’t consider these to be the most health-conscious choice, if that’s important to you while you’re watching puppies romp around on a fake football field. Or while you’re watching grown men giving each other concussions on a national stage in exchange for millions of dollars. Or what have you.

If you want to swap out the pre-packaged taco seasoning for something a little lower in sodium, I’m a big fan of this taco seasoning recipe over at Budget Bytes. It’s really not that much more work than opening a package of pre-made seasoning, but if you’re feeling ultra lazy (like I am today), go ahead and use the pre-made stuff. 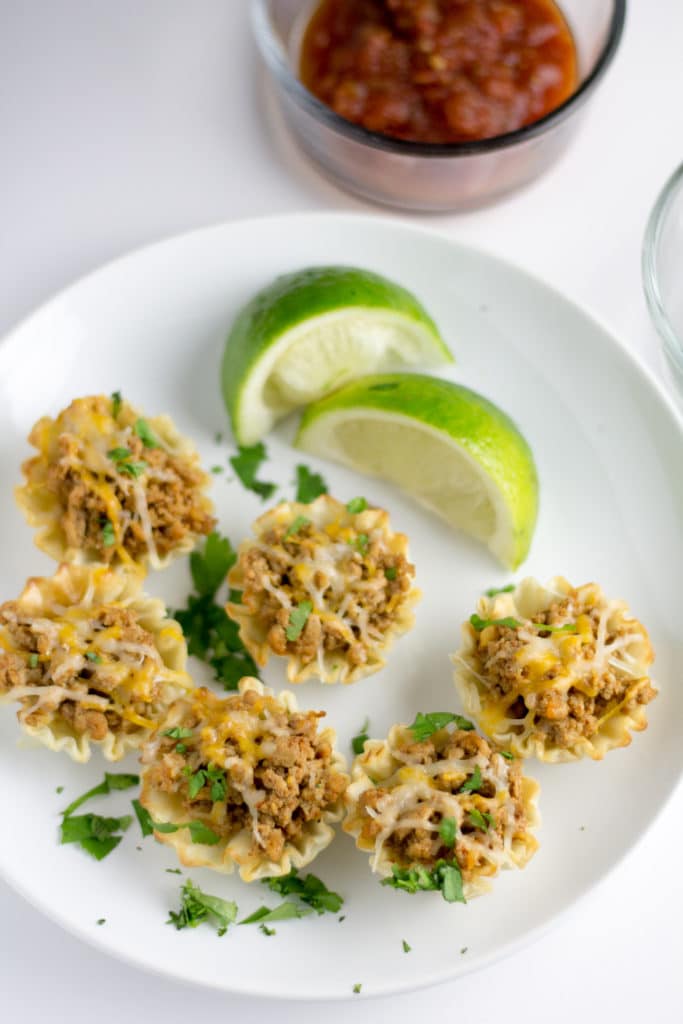 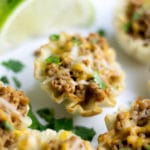