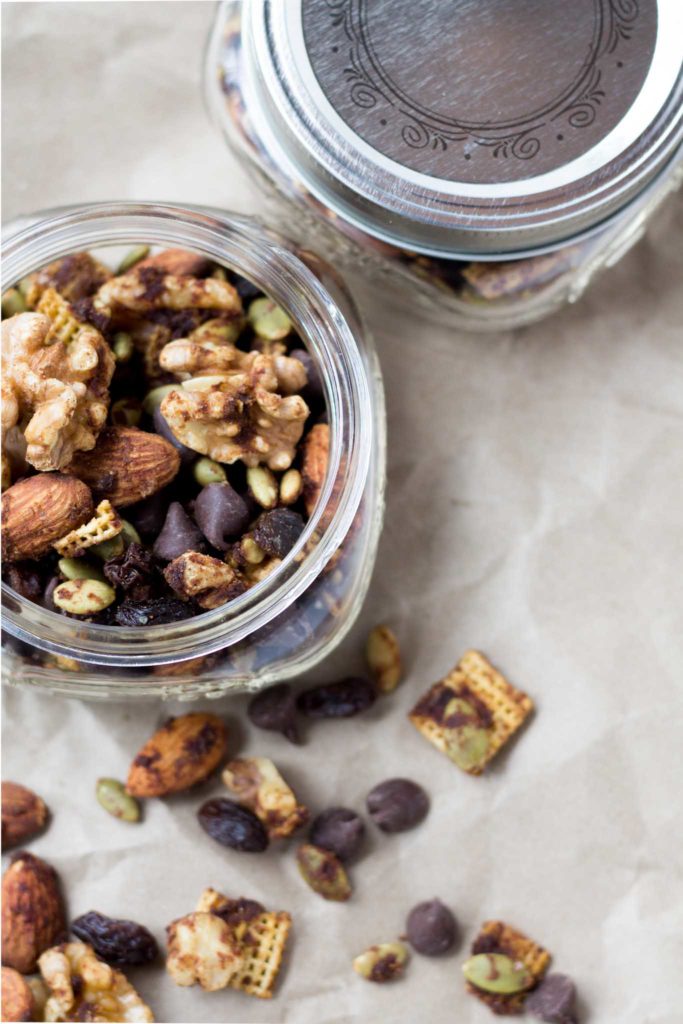 I’m always on the lookout for things I can snack on at work when the late-day hangries start to creep in.

Trail mix to the rescue!

I think I mostly like it because the name “trail mix” conjures up images of some super healthy outdoorsy person sitting on a boulder, gazing over a beautiful vista during a break from their hike. Like, “Let me just set my backpack down here so I can sit on this rock and take in the scenery while snacking on my trail mix.”

But who am I kidding? When I eat it, it should be called “beige-walled cubicle mix.” Somehow, not the same.

But anyway… A little Google search pointed me to this totally yummy looking recipe for a pumpkin spice flavored trail mix that I used as my inspiration. I made a few changes, which made it decidedly less healthy than the original version. My bad. But  I was pretty happy with the end result. 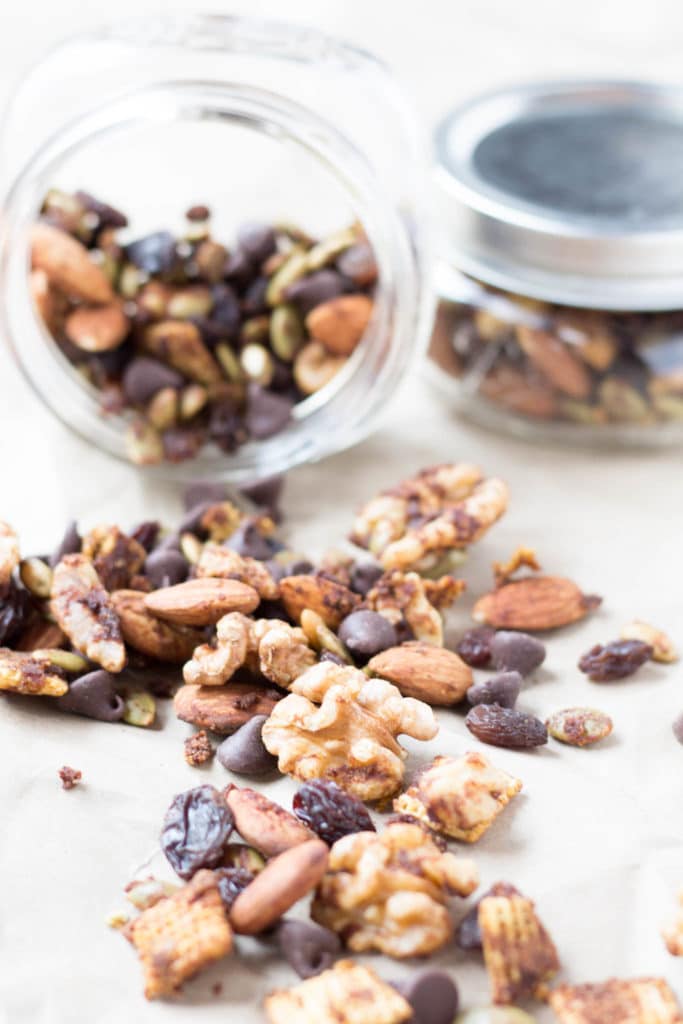 It’s great because it’s one of those recipes where you can dump ingredients together and just stir. Add a quick little trip into the oven to dry out the wet ingredients and toast the nuts ever so slightly, and you’re good to go.

Or if you’re feeling like taking just one tiiiiiiny extra step, you can even make your own homemade pumpkin pie spice. I stumbled across this crazy easy recipe that tells you how to do that.

Also, a bonus side benefit of making pumpkin spice trail mix: Toasting it in the oven with those delicious pumpkin spice flavors makes your house smell AMAZING.

So now my afternoons at work are going to be a whole lot more pleasant. I have a big container of this stuff to get me through my workdays. Excellent. 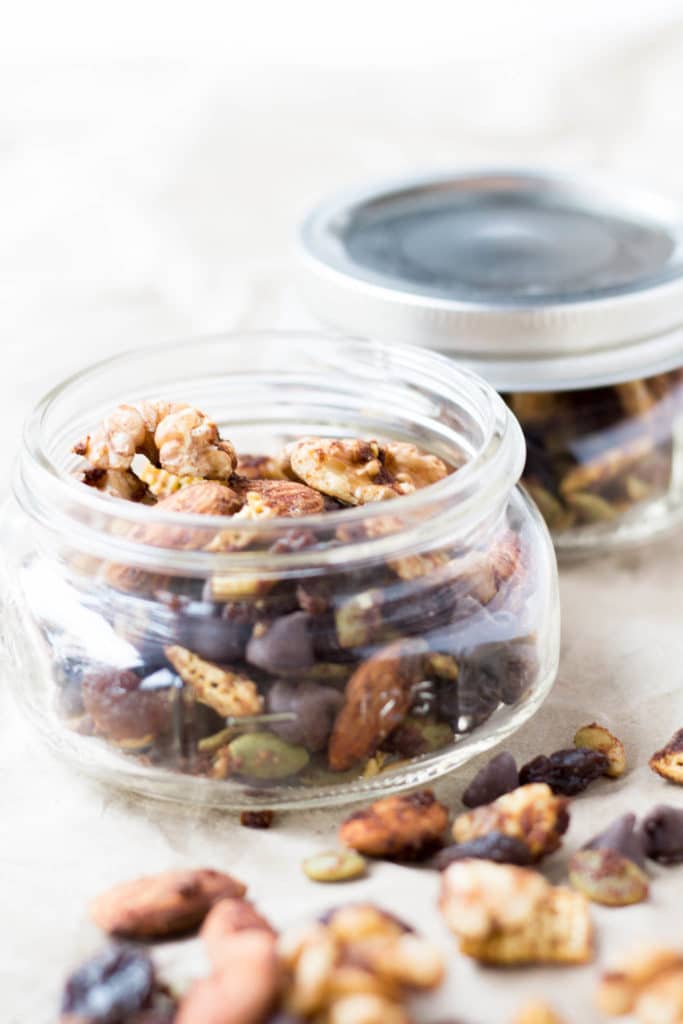 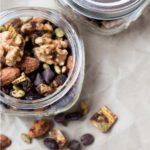 Get your pumpkin spice on in snack form.